No one ever made her feel intimidated before until she met August. Ava is bourgeoisie  and oh my she had killer looks. Her dad is Arab and her mum comes from the lake side here in Kenya -river-lake nilote to be precise. The combination that came with Ava was as per your imagination, foxy!. August well … was a saxophonist plus architect and I don’t mean August Alsina but he was charming. He might have wrapped girls in westlands, in the office under his middle finger but just not Ava because she had perfected her art of seduction. Expertise should be her third name . Let me just equate her to Bathsheba, someone tell me she didn’t take her bathe unknowingly and  that David wasn’t checking her out and the same woman had to teach her son about proverbs 31 woman. NOTHING IS MORE DANGEROUS THAT A BEAUTIFUL WOMAN WHO IS FOCUSED AND UNIMPRESSED. Story…story…let Twalha tell you a tale of an alpha female.

Ava is an architect. puffy hair, curvy at every right place , smile that should be featured in a Colgate advert instead of the rabbit, brains that got her a title architect and beautiful that is seductive and foxy. I kid you not she knew how to dress appropriately and inappropriately if need be especially during board presentations using words like “specification and charette”. She lives with her parents just near Gertrude children’s hospital…yes Muthaiga.  August was new in Kenya and how he spoke would make you say “pardon” like 10 times but he was here because of a project, you know this  is Africa and ‘Investment’ is their vocabulary and Ava’s firm needed this project. He was tall, that’s always a visual seduction , He played saxophone , He has brains and above all he had money. Money is very important or how the hell do you think Solomon managed to have all those wives and concubines? guys, money is important but  enough to spoil your woman not other women. He had eyes on Ava during a board presentation and the lady had worn a beige suit with 4 inch heels because she was tall and had the lake side features, promising you a few stretch marks where need be. The skirt was sultry but modest and her dialect depicted intellect. There’s a way someone speaks and you can judge them from where they studied. If you studied at brook house you’ll sound and look like it and if you studied at The state house girls, your dad will always introduce you to his guests wit confidence. She studied at Peponi school and studied in London then  she came back to Kenya.

August invited her for dinner immediately he spotted her  and she declined. Office romance is tricky but who doesn’t like the game of thrones.  So this particular time she was drawing and in the midst of her colleagues, he pulled her aside and asked her to watch him play jazz at some gig. All girls were green with envy but there’s always this one chic who’ll have it all  on the exterior though empty in the inside. She had no competitor at work and that’s just the way it is. The chic liked the guy but why chase a shadow and they were adults who knew what they both wanted but with the knowledge that love was out of the picture. they say, “chase a shadow it  will run. Turn your back and it will run after you.” Ava didn’t agree to it but appeared at the gig and he spotted her just on time but by the time he was done, she’d left. Things did escalate with time, and they started sneaking after working hours. A woman glows differently when she is loved correctly and it was inevitable. All of a sudden she enjoyed working and texting him and sneaking up during lunch.

August was the non commitment type and Ava was smart. You got to know if its games and guard your heart. This man could practice chivalry, like picking her up and dropping her home. So one day he didn’t come to the office and he never texted nor called Ava the whole time. She was fidgeting and during lunch hour, she decided to drive to his place and for some reason she was dressed in all black and she had this sashay walk and he found her sure as hell knowing she would chase him. prepared, he was and his house was neat and he lured her to stay over for lunch as his dangerous art of seduction was cooking. Do that to a woman and you’ll just say checkmate after that meal. She was swamped and that was the end of her going back to the office. 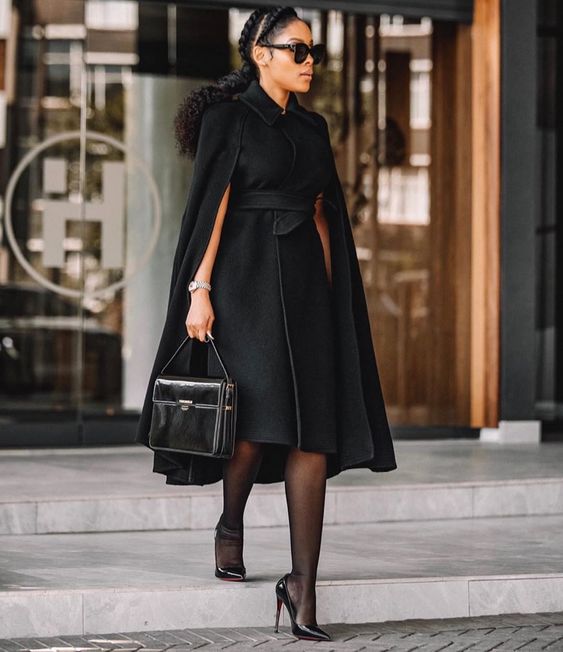 Either he will talk to you or avoid you. They would work together and have fun. August playing his games and Ava with all she had was swamped and got attached. During the architects association galla, she was ready to let the secret out of the bag and she introduced him as ” my man.” Grievous mistake when you aren’t sure what page or chapter you’re reading, he withdrew.  He was distant  and that night she was empty as he was mingling with everyone else but her. No texts, no calls. It broke her but that’s the price ladies pay when they think they’ll win the game but you can win if you change the game. A whole week all he said was hi and bye. No more ‘here is coffee baby’, ‘meet me at the parking lot after 20 mins baby’,  ‘lets hangout this Saturday at Jays bar baby…’ simply ‘hi Ava and bye Ava.’ she confronted him and he was surprised by it because they weren’t dating in the first place.

If someone shows you their back, kindly show them yours as well. She stopped chasing and whining and threw all her energy into work. She worked out more and took more water (for the glow). August had 8 more months in the country . She decided to focus on herself more and at the gym  she met Josh who was a boring accountant but cute. Josh had this 1 pack that is a turn on to some but just a turn off to many. Why would I work out and you’d pay no attention to yourself? Accountants aren’t fun… I guess because of Maths 24/7. It got serious till Ava discovered he was actually gay. One day while dancing, he was eyeing some other guy and she found them kissing at the parking lot of Sankara. Nothing kills joy like untold truth and expectations.

She came from the gym and she found him sitting at her entrance with his saxophone. with one look, ‘what are you doing here?’ she asked. “Ava I don’t wana play games no more with peoples emotions. I want you.” Apology accepted but I don’t like you no more and she meant it. Crushes do fade. Ever been tangled between wanting someone but pushing them away?

Just after her project deadline she would just wear like a careless diva in the office but no eye for the cute guy anymore. He tried chasing but she literally didn’t pay attention. 3 months to him leaving and he had sleepless nights over a girl he had pushed away and being under someone didn’t just make things better. Saxophone didn’t give him joy. He shouldn’t have played chess because  she said checkmate first. 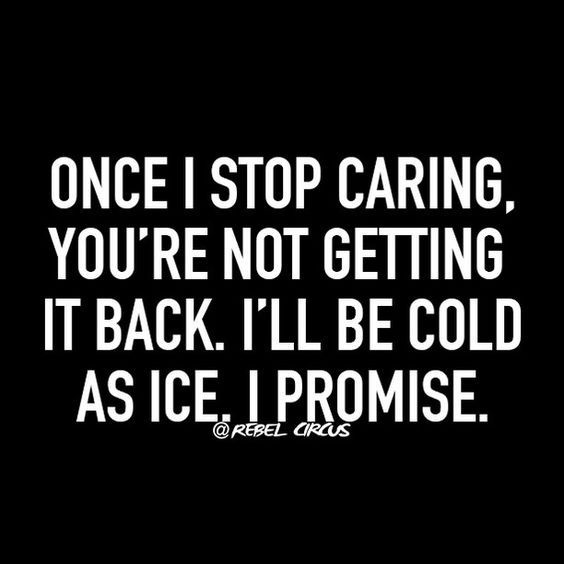 During one of the field excursions he had to drive with her and there was silence in the car and she played her game so well, it was chocking him…from the way she sat to the way she dismissed him . Just after their business at hand he drove off to the unknown and he never gave  a hoot about  her rantings and with no change of clothes and one hotel room they made up and he asked her out but whats the point yet he will leave anyway?

crushes fade they say but love finds its way. It was no longer  a secret that they were together but she needed a sign that he was his. That’s the way they both got an idea to start their own company and he had no choice but to stay and this time for better or worse. No more games on either party and no more chess . When he left to tell his family about this new woman in her life, that was when things got uncertain as the dad being Arab, gave her  a proposition of an arranged marriage. Dilemma between August and her dads offer. Being a daddy’s girl, tables turned. One of them had to get hurt. August, Ava because of her choices, The dad because of choice or the other guy who’s considered as perfect fit by the dad.

AS A GIRL NEXT DOOR.

ON TO THE NEXT