Tall, masculine, authoritative, handsome and well groomed guy he is. He is a bad boy, party animal and these guys you’ll just never understand their thought patterns and it drives ladies crazy as hell. Mr. Subaru guy, I call him that because of his addiction with Subaru since I knew him a couple of years back. This guy has just decided to be a beard gang and it makes him more crazily sexy or attractive I must say. His dress code on weekdays is always blue suit on Mondays and smart casual on Fridays. Black shirt, blue pair of jeans and black suede loafers is what he wore on this particular Friday evening as he came from work. 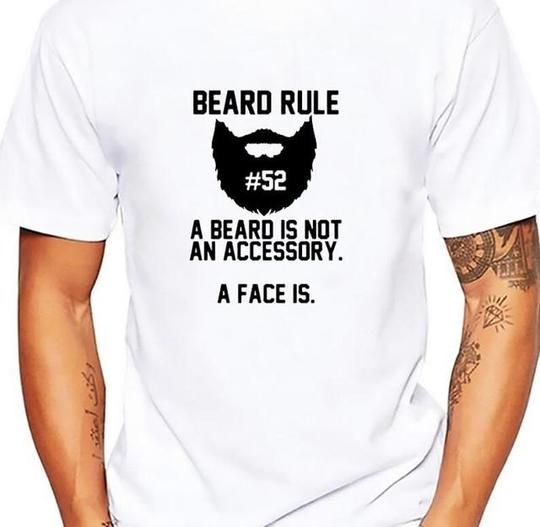 Mr. Subaru guy is driving a blue Subaru with sound system as crazy as Rongai matatatus and definitely listening to south African house music. We met eight years ago during those family introductions of  ” a two year old being called grandfather because of clan integration type of thing.” He was a Strathmore student then and I was in form three but had amazing chemistry. When he talks, you listen because of the command of his voice. He knew he was handsome and well, life smiled at him in every aspect of life and most especially financially. So he picks me up at Nation media group just opposite tribeka in CBD and I had no idea of where we were going but hey, who wouldn’t want an adventure on Friday evening?

Ethan is not his real name. Ethan didn’t seem too happy this time but I keep my composure. He drives off  quickly and he says “hey Twali…its been a minute. Tunaenda kilimani.” I didn’t even ask to whom or why but I’m fine though something is definitely off. Ethan was the guy who would literally get any chic he wishes to and he will wrap you in his little finger but DISCLAIMER: ” no emotional attachment.” Good boys ain’t no fun and weirdly good girls always attract the bad guys. Ethan is definitely a fun guy and has this ” Tom Ombijas” voice. The kind of guys you can’t question whats wrong with their anatomy but that is as far as I know.

On our way to Kilimani, we have small talk of catching up about the hustle and bustle of life but he responded with ” Twali this time I’m hooked “. For some reason I thought it had something to do with drugs but it was a woman. What woman caught his attention while he’s equally like Shaffie Weru? This is the  biblical Solomon of this city and I don’t know how we are close as friends or relatives but women have definitely sworn they don’t want men in their lives because of him or sworn that all men are dogs because of him. 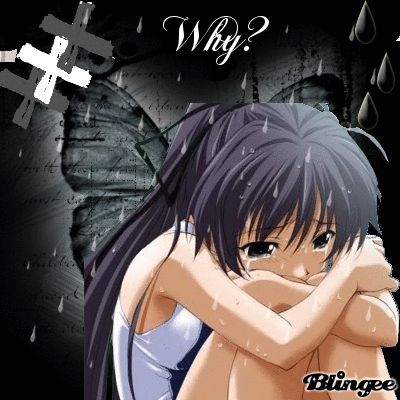 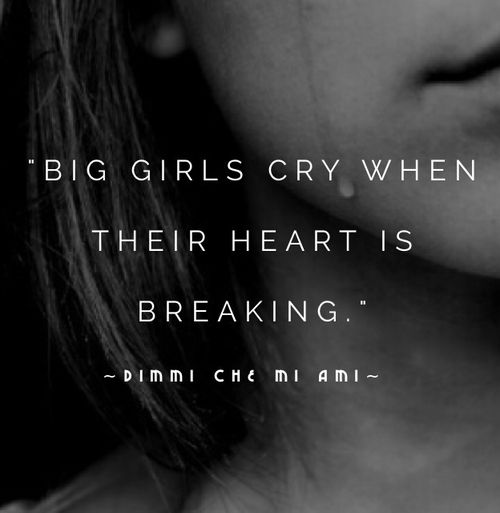 He takes a detour and we are at Ngong road and all of a sudden I’m eating at Westlands. I now decide to cut the chase and asked him why he really wants to talk and why he is irritable. He starts with ” you are my younger siz with Oprahs brain and you’re easy to talk to but much as I am way older, I’m not okay. I think God has punished me or I’m waiting for more Tee.” I put my piece of cake, carrot cake to be precise down. I,m now very concerned. ” Is it cancer or Aids ? Has he lost his job?  Is it about the woman he is hooked with? Ethan laughs a lot and he is those my guy your guy type of people. I now stretch my hand to him and without blinking I tell him to speak. 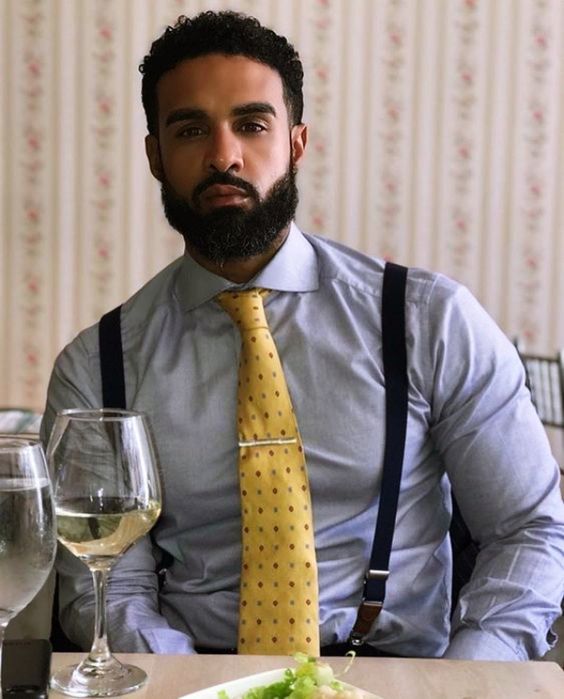 The chilled party animal guy just an hour ago changes his facial expression and he tells me he’s going through depression because nothing in his life makes sense and this has been the case for a while. He opens up to tell me that guys are in bars because of issues and women are in night vigils because of issues. People are in clubs to act fine and we screw around because we aren’t fine. Consequences are severe Twali apart from the women who opt for night vigils. He says ” I think I’m alive because of mums prayers.” “I love a woman Twali. She is sweet, smart , beautiful, doing her post graduate at USIU and dark. Well I love her. I don’t think I have ever said that word meaningfully before like I do today but I do. I’m smitten. I want you to meet her. I wish she could teleport ” This is like a kaleidoscope I think.

“What’s wrong with being in love? How is that causing you depression because love is a beautiful thing. The thought of knowing that you mater to someone else and they think about you whether you’re fighting or not. I mean, whats the problem Ethan?” “She is HIV positive Twali and you know what that means because she just had a miscarriage,”He says. I honestly don’t know what is worse here. He is sick or he lost the baby. A single tear drops and he says write it on your blog so that I can feel better reading it.  Its karma Tee. I messed with peoples emotions and hurt women with manipulative words like ” I love you” then  the one I sincerely love is sick but I’m not sure who is the carrier because we both just got tested.

No advise is needed and I have no words for the first time in a very long time. I tell him to talk about it in the car because his emotions are all over the place. The good news is that his viral count is very low and he’s taking medication and maybe He might be fine. At this moment though, whats there for me to say? I ask how the chic is doing and he says “she had to go to taita for a while.” She is so good that we have each other and that is her reassurance. “Does mum know? Dad?”  He affirms with a nod and holds my hand. It is very nice to be needed and to be an easy person to talk to but sometimes….stories numb me. 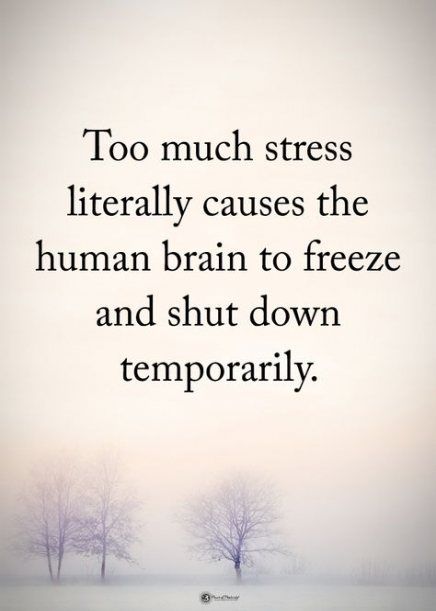 “I feel like calling all those girls I have banged to tell them to get checked or to ask for forgiveness. I am so confused. I am more hurt about losing the baby though. This has taken a a toll on me vibaya sana. ” I hug him for a while because this whole time I am literally speechless. My words: At least she has reassured you that she has your back and even when the world seems to be angry at you, you have each other. The viral load is low and that is a good thing so do what you’re supposed to do. I got you…anytime you wana talk or travel call me. Seeking therapy is the best thing you can do for yourself. About the baby, she will conceive more babies and I am so sorry. I got you.

He drives to sarit center and he tells me he wants alcohol. I get pissed off so bad because he just said he is sick. Who does that? As we argue, there is someone knocking the window on the passenger side  and its a pretty lady. I open up and she smiles and says ” I am Ethan’s girlfriend. ” I am now more pissed off because I thought she is in Taita . I wanted to walk away and go home because it was 8p.m anyway and they both start laughing. ” Tee meet my fiance. Very confused I stare blankly  and the lady says babe you haven’t pranked her yet?  ” what the hell is going on?” I ask. She shows me her belly and she is pregnant. Ethan has always been a vexed kind of guy but who does these kinds of pranks honestly?  I have never been that mad in a long time. HIV stand for HE IS VENTING. This is the most dumb thing anyone has ever told me. It appears I was being pranked. 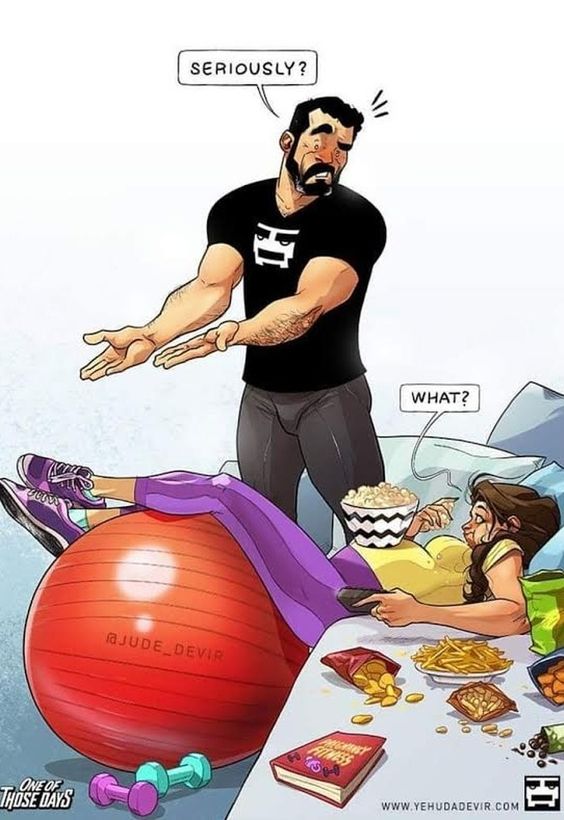 I take my leave though it took the couple a lot of making up to do.

Thank you for reading.

IT IS WELL WITH MY SOUL.