Through observation, Nairobi is definitely beautiful but there’s a wide gap between the haves and the haves not. So is africa.  This article has alot of themes let’s talk.

4:30 a.m on a Saturday I woke up literally for a  morning run with my brother whos just 14 but my dad had finished his lap already. Well, I’m not as fit because there’s a point where I used to run thrice a week but I stopped but Im back at it again. Mombasa road is lovely,  street lights aligned on the highway making it glow but its a good distraction to prove that we are close to a developed country and our Governor has done a good job with vegetation so the grass is actually green on the other side . As early as 4:30 a.m there is a man selling eggs and sausages while someone from the other side of life is having a swim probably in a heated pool at Sankara hotel or Hilton hotel. The man next to him has also set up his fire-place for roasting maize and down the fly over there is a man selling coffee holding tumblers on the other hand I guess coming from Nairobi west because everyday is a party day in that area. 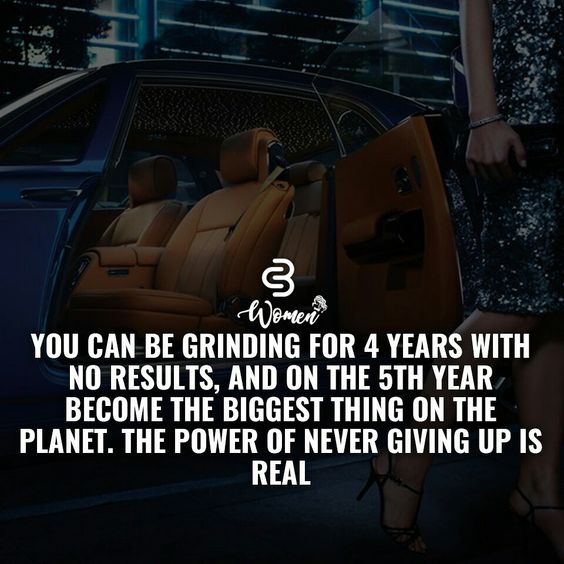 My brother also observes and he utters “it’s so early yet people have started hustling”. We get to Nyayo stadium and at the fly over we look down the highway and posh cars are speeding and I can see range rovers and buses too. At the stage , public vehicles are already functioning and the touts seem to be used to it. They are dressed warmly and they cant complain because at the end of the day, you got bills to pay and obligations to be met. We head home but I’m too tired so I stretch and take a nap because I need to be working in a couple of hours. When I head to the stage, I can see the women who are going to hustle to the high-end estates. These women walk from kijiji in south B to  estates like south c, Langata and Nairobi west because they have to survive.  I board a bus to town and there’s this ease that it’s a weekend and the mood isn’t so boring or too serious but  on the window there’s someones dad or father who has just finished his night shift somewhere and he’s dozing off or he was the night guard and he’s heading home. Newspaper vendors  have started their day and the tropical candy guys are in the bus already hustling to finish one pack of their sales that morning. There’s also a marketer who sells kids pencils that don’t need a sharpener and bible books for kids as its a holiday.  I alight and as usual saturday mornings aren’t  so busy  and crowded but in front of supermarkets, buses are parked waiting for travellers to finish shopping. I mean leisure local  tourists the tembea kenya guys. Pick up points are normally at kencom to international house. The new naivas supermarket where barclays bank Moi avenue used to be, is the pickup point for keitan safaris.

A blind man is singing and praising God and it breaks my heart every time I see people begging on the streets or children being used as laborers but in form of beggars. Either way no one would want such a job and it breaks me because that is someone’s father or husband. We often say that we shouldn’t give money or donations  to someone who has hands and legs but they are on the streets. I get your logic but don’?t we have graduates without jobs?  so now what about someone whom life has shuttered them completely and they don’t have connections nor a roof over their heads? I stopped over somewhere to drop a document and geevanjee garden is already full of people . You can see the desperation and the stress they have on their faces, you can feel the pain in their eyes but there’s a preacher giving a sermon about hope and patience. patience is a virtue they say ,but some words are easier said than done. Its only 8: 45 a.m. Some men are already sleeping on the grass due to hopelessness and a street child is looking for food in the bins. I take a turn and in front of Jamia mosque, kids are sleeping on cartons and cuddling themselves because its cold but they probably chose the mosque because it makes them feel like Allah is watching over them, The father of the fatherless and the most merciful is protecting them. 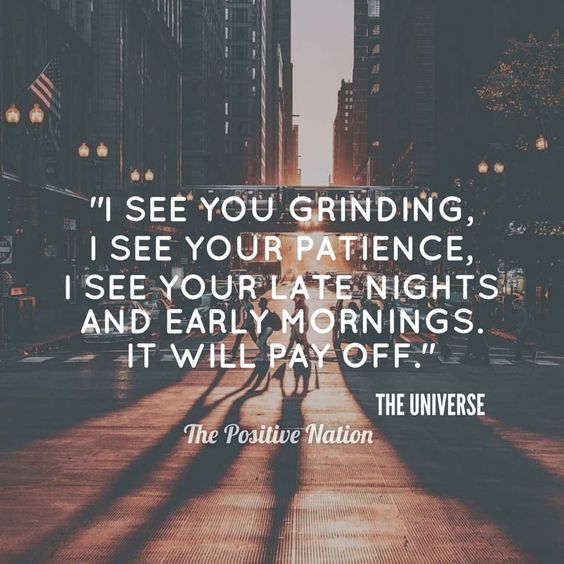 CJ restaurant is not really packed but it has people, Kilimanjaro restaurant has people having breakfast and Java is filled to capacity with some tables already reserved. Outside this lane, there’s a homeless albino and I cringe because she has a child and I feel her inward tears because albinism is hard. Already you can see the difference between the haves and the haves not. There was a public vehicle (matatu) strike on 12/11/2018, but media had to target Eastlands because the roads were flocked with people walking. They  didn’t target Karen, Runda, Kitusuru, Lavington or Spring valley because they have an Uber option and majority of them own cars. Baba dogo, Githurai, Umoja, Embakasi, Kayole are areas where strangers bonded and talked about politics while walking but to some its normal. They walk in unison because they share one thing in common, hard life! I walk home after work because routine is lethal and at the railway bridge, people are walking but just past the roundabout, peeping in the vehicles, you would see a driver with an empty car just watching people struggle but its Nairobi.

My point: If you are reading this piece, you have had at least one  meal  today, you are working,  you have a place to call home, melanin isn,t an issue and your skin isn’t affected by uv rays, you have a good education and you don’t need to beg on the streets while singing just so that your song strikes the empathy cord in someone, you are richer than you think. I travelled to lake Magadi, and you will never see a fat maasai but they have water problems. They wish they were from Nairobi and they walk miles to lake Magadi to sell beads but we are mad because of matatus. You are blessed than you think especially if you aren’t sick. God loves you and he sees your hustle. Hustle and never look at what they think. You are only answerable to yourself and one day, the star will shine. God provides, God is the father to the fatherless , comforter of the widows and the widowers and if God can feed the birds and the ants, don’t worry about tomorrow but trust in Him. I mean who are you that He wouldn’t look after. As long as you are breathing, He isn’t done with you yet so grind and hustle hard.  EVERY BOSS WAS ONCE A WORKER ITS JUST A MATTER OF TIME. 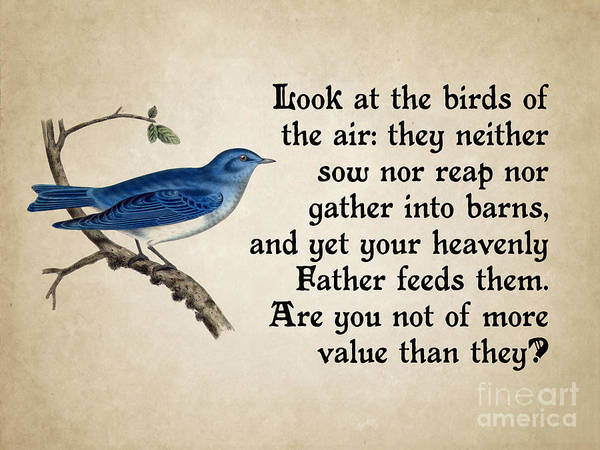 ‘If you were to rely on Allah as He should be relied on, He would provide for you as He provides for the birds. They go out early in the morning hungry and return in the evening full.’” – Narrated by at-Tirmidhi and he said, “Hadith Hassan.”

DO MORE THAN JUST EXIST.