“If someone shows you who they really are, please believe them. “Maya Angelou. People rarely change. This isn’t about men or women specifically but believe the power of your intuition. If you want to settle down and as a man your mum or uncles have started asking if “kuna kamtu ama uko sawa kweli? ” they wish you well but also as you search for your “mum” stay woke. If you met her in a club ,wasted… with no cab fare…please believe her. Ladies if your mum has started mentioning guys hoping that the one is among your male friends, it is a sign that she means well but if he never calls you, texts you, abuses you whether physically or verbally…please believe him. Marry late amidst the pressure and marry right than marry early and subject yourself to pressure and marry wrong. Let’s talk. 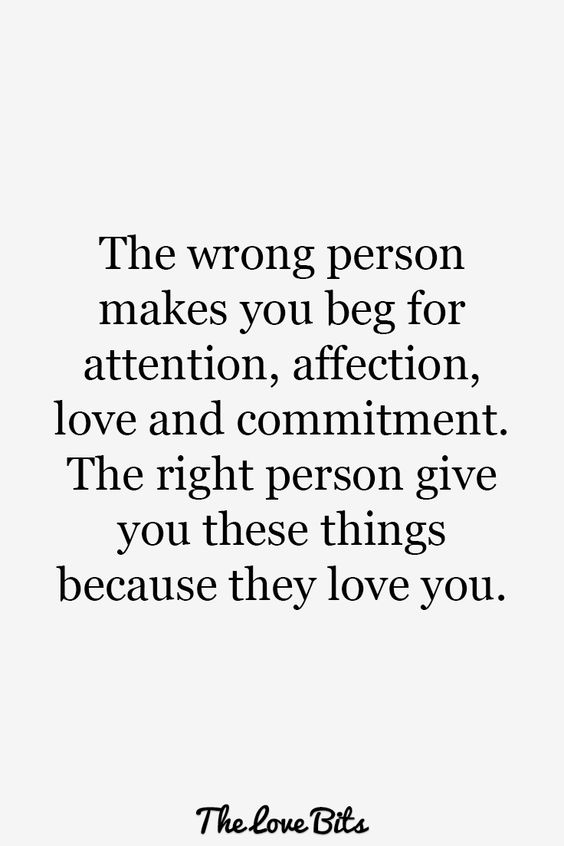 Lisa is a lady who in boxed me after reading MR.SUBARU GUY.  In her words she said that Subaru guys get excellent women but even these wives cry often or deal with insecurity because people never change. If it wasn’t intentional then you have to deal with it. I honestly haven’t met Lisa but she wanted to talk  and I gave her my number. She calls and she starts with ” I hope you know you are blessing but I just want to talk.” This phone call went on for an hour and 42 minutes and I had to sleep way past my bedtime. I stalked her on her instagram and you might judge her to be “a bitch” but what a soul. “talk to me Lisa, are you okay?” . she is very giggly and has this hoarse voice that you might think she had been screaming just before she called. she laughs a lot too and she is based in Mombasa. 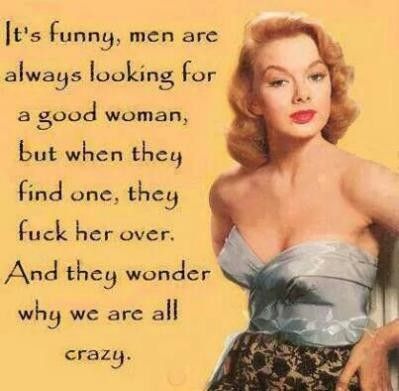 In the middle of this conversation I actually started questioning if I am in the wrong career path. How can a stranger find solace in talking to me just because of what she has read? Lisa tells me about her ex husband. She is 33 years old and she got married at 23 years old and has 2 kids. Well…2 boys. Lisa tells me that the ex husband was a presenter in one of the stations in Mombasa. He is smart , he is handsome and we met back in Kenyatta university. I was in first year and he was in his fourth. I studied B.ed. So she continues to tell me how this guy was the life of the party and he comes from a well off family. “Money was never a problem and many are time I used to feel intimidated. I wanted attention and he would give me attention if we chill at his place.” Mombasa people even know the word chill I wonder. “He was not the type to call or text.” women like this kind of things but I never left yet other guys would even lay on the floor to act as a rug for me to walk on. Every girl has had this experience where the one you want will treat you as if you are non existent and the ones who would treat you like a queen, we throw them off the ladder.

“I wanted him because every girl wanted him too. Girls from fourth year would even warn me to keep off him. He was biracial so you can imagine the type of cute here. Moddy is his name. One day as went out partying, I was so naive though .”she laughs this contagious laughter where I laugh too but I have no idea why. she says that Moddy was so drunk but he had his wallet intact. He told me hurtful things like I wasn’t his type, I should go back to the hostels and how nagging I am. He pushed me and I hit the counter. One of his friends who actually made me feel safer than my own boyfriend took me back to school. In the crowd of boys, there’s always one of friend of his who appears more softer, sweeter and thoughtful especially if a guy is a D. ” I thought Moddy would feel sorry and come running back to me but I was the least of his concerns. One day we bumped into each other as I headed for lectures and he wasn’t bothered and that hurt. I became a stranger even to myself and I started planning vendetta against him. To hurt him, I dated his friend. I got pregnant and I went back to Moddy  apologizing for things I never even did wrong and stuff happened. After a week I told Moddy that I was expectant.” Now, I’m literally judging so I ask, “wasn’t that Moddys friends’ kid though?” she says, “yes but I only wanted Moddy and I wanted him to marry me. He is Muslim and his family wouldn’t want a kid out of wedlock so he had no choice.” Oh boy child you thought you could play better than a wounded lioness…nowadays women have taken over. 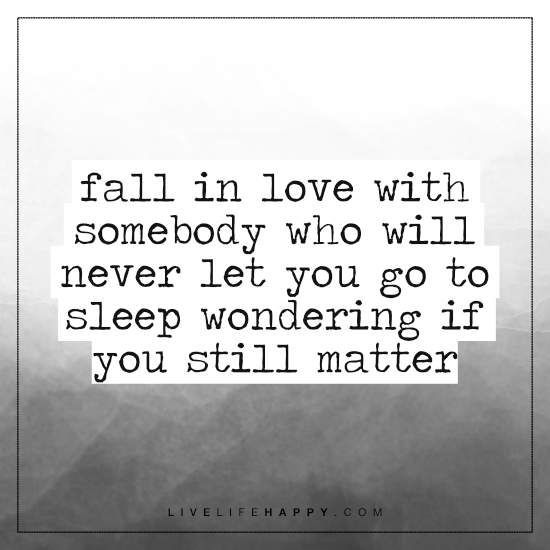 I interrupt, ” Lisa this is real?” she says “we skia story mpenzi.” So did Moddy know that you are expectant with his kid? she says yeah . I ask “but he is biracial and you aren’t and his friend isn’t  so how did he react when he saw the baby?” well… he married me after he got a job at a radio station and I was in 2nd year. I gave birth and the kid looks exactly like him though not his complexion.If you watch paternity court, judge Lake dismisses the looks fact because they are deceiving.  It got me confused too because of the paternity. Did his friend Nate know that he could be a dad? she says no but he suspected it. “I got pregnant after a year and the baby also resembles Moddy and his complexion. Moddy started cheating more because maybe my body had changed and I had become bigger. I had even converted to Islam. I thought that would make him more proud of me. I though that it would create a family bond.How he looked at me in Uni and then was different.  ” 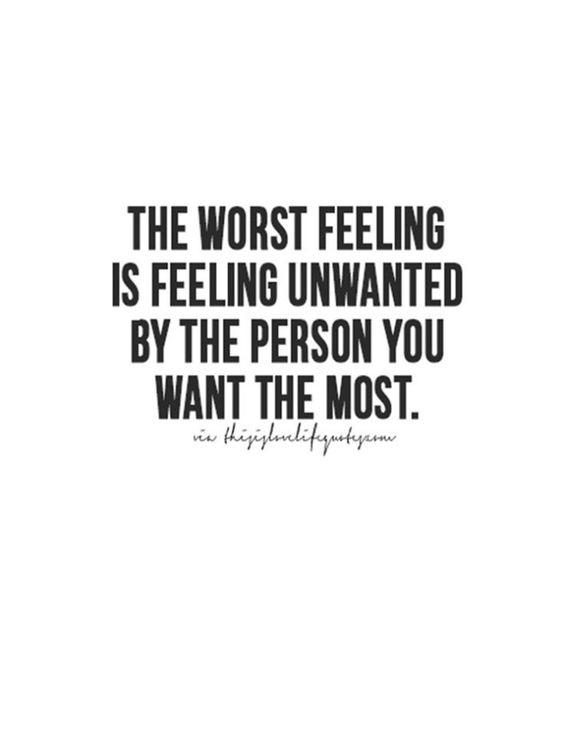 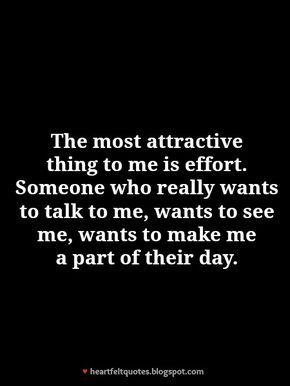 “Lisa is this actually true?” I ask the second time. She says she’ll send me the kids photos via whats app.” Moddy was never bothered with me. I yearned for affection and even just a text asking if I have eaten, I never received. He was always out partying and so I started cheating too with his cousin. His cousin is Arab and Moddy is a combination of Arab and kikuyu. His cousin is called Iman. Iman kinda gets me. He would call me, take the kids and I out till evening, he would text me every single time. He would compliment me every time. I felt beautiful. I felt honored and appreciated.” I  ask,” how about school?”  “oh! I did graduate after I had the two kids. I got pregnant but I did miscarry and the kid wasn’t Moddys.  Iman told Moddy that he loves me and I was pregnant for him. nikapewa talaka haraka sana but sijui kama alifurahi kwamba nimemuondokea ama alinipa kwa sababu alinipenda. “was he good to your sons after the divorce?” I was concerned. she says “now he’s skeptical of my first son because of complexion but he treats them well though his life is more of parties and women and my life is more of validation.” If you are dating or married please don’t make the other person feel empty as if they’re single. They will get love in the office or with your cousin or friend and believe me they won’t feel remorseful. Why then are lodges in Nairobi full by 11 A.M? 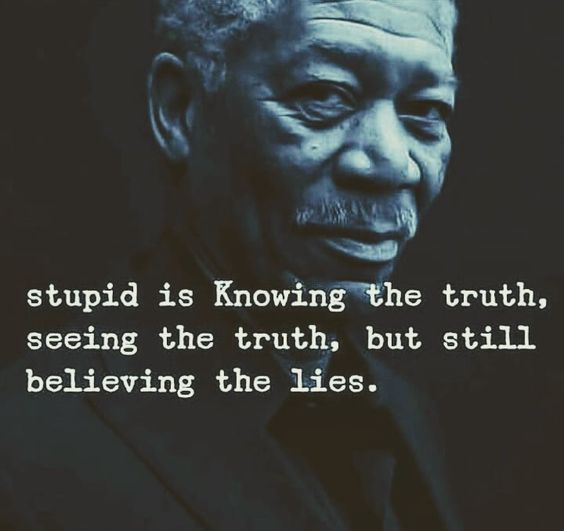 “So what happened to Nate?” she laughs but I can feel the confusion in her voice. ” Its been years but we talk once in a while. He is married now.” It will get better with time Lisa. where is Iman? I feel relief and joy in her voice and she says ” Iman actually gets me in a way no one does and he makes me happy. The family cant accept our bond because of Moddy ofcourse. Iman is 36 years old and he is dating though we have a bond. Now its all about me loving myself and I am seeing someone though a mutual friend to Moddy and I.” I am honestly confused by this web but then again these things happen every single day. So much drama and this is what love does to people. It’s time we wrap up this conversation so I tell her my battery is about to die and she gives me a partying shot ” red flags are there and women have the power of intuition. I am proud of you Twalha.God bless you.” 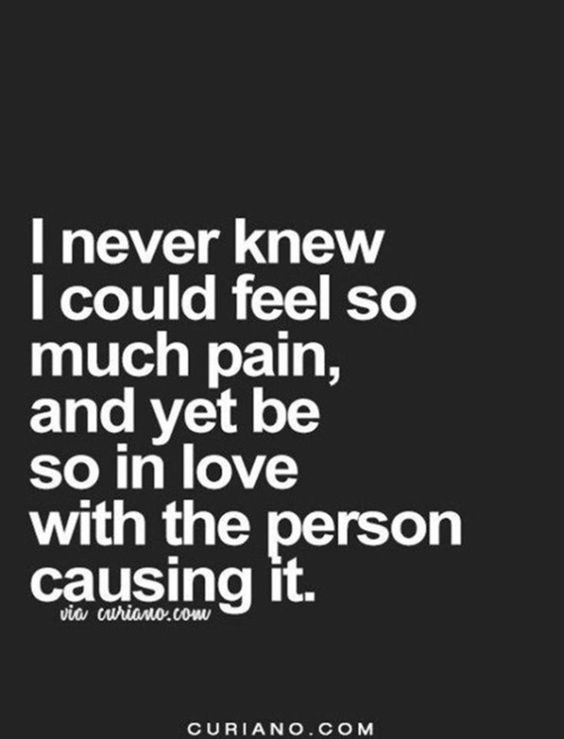 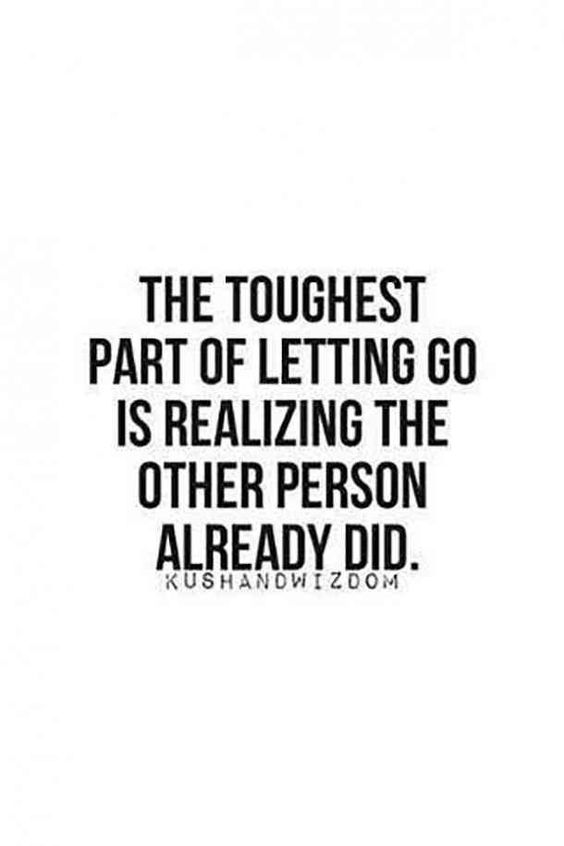 My thoughts: How you meet someone and accept them with their flaws means that, that is how you are willing to live for the rest of your life. This story is more of paternity court. I think I have watched almost all episodes of paternity court and I have seen drama. The mother is the only one who knows the father of the child or sometimes not. If your man is a cheat or you broke someone’s home and he cheated with you, I’m sorry because there will be someone else. Those tiny things that you think don’t matter, actually matter. This is someone who will be a mum to your kids or a dad…choose a role model and know what you can compromise on and what you just can’t. If you are a romantic like me then your guy is just the complete opposite, I swear you will yearn for affection and get it somewhere else. You can’t date a goon when you’re too sweet. If a guy can’t pay for dates, stay woke. If a girl uses men to get cash, you will never be the only one. If someone can’t even call to check if you got home safely, please pay attention. If you are having a bad day and your man or woman is the last person you can talk to because they won’t be affectionate, empathetic or care then that’s a red flag. It beats purpose. 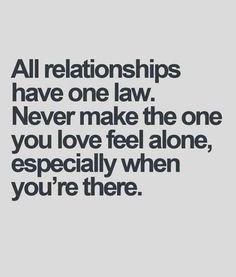 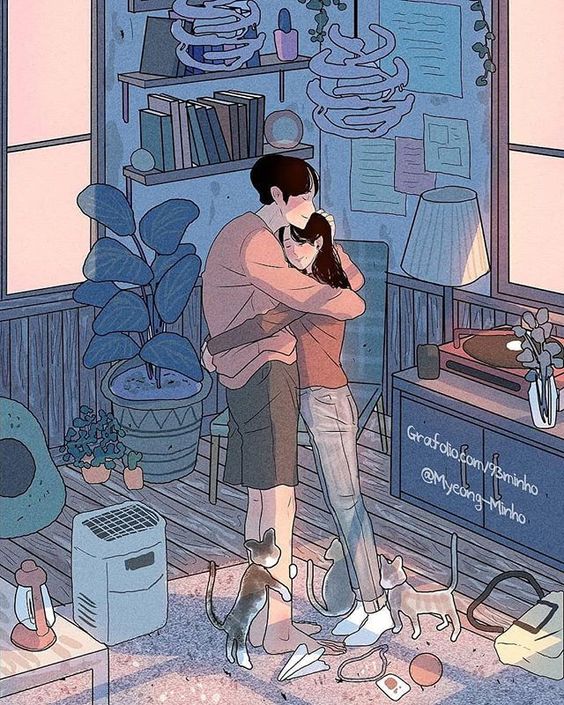 You cant trap a man by getting pregnant because that is just hogwash. If a guy tells you he isn’t ready, please believe him. If he says he wants a baby, also stay woke as it doesn’t mean marriage. If everyday he lives the life of the party with his circle of boys, be careful. I just realized the search should be more detailed. In procurement we talk about specifications…detailed for that matter. Search with caution and know what to compromise on and what not to. If it wasn’t yours and you force it, you will search for love in places you could never imagine. I know you really want to meet him or her, please pray about it. Allow God to lead because forever is a long time to be with a wrong person. I hope my crush is reading this too. Yes you! 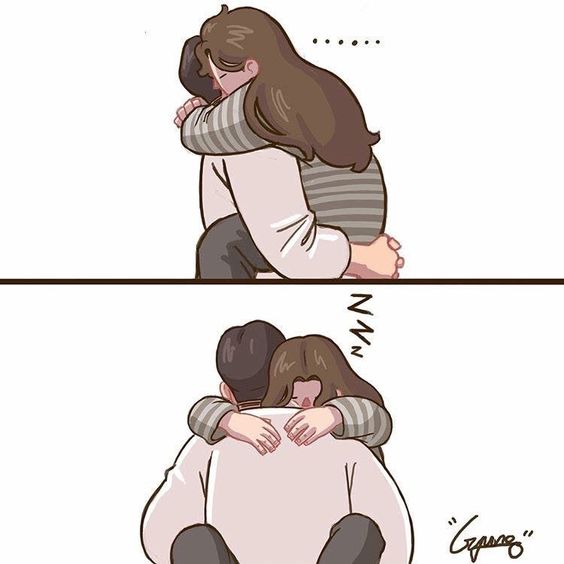 WHEN A BOY TALKS OF LOVE